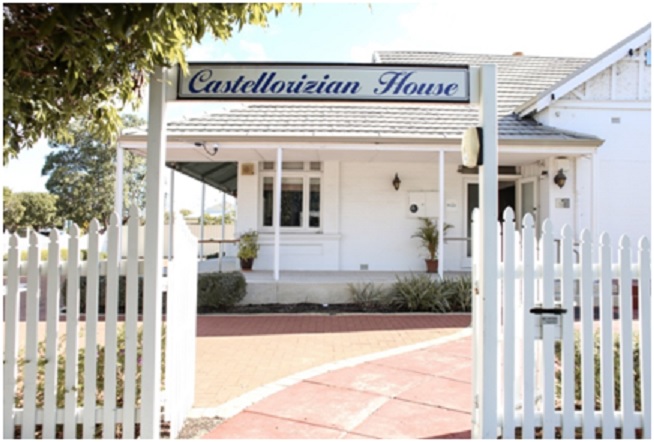 Castellorizian House, affectionately known as ‘Cazzie House’ has a long and rich history.  From its earliest days it has always been a gathering point for community. Its many incarnations include:

The Castellorizian Association of W.A. purchased the premises in 1982.  Since then it has been home to the members of the Castellorizian community, descendants of the migrants from the Greek island of Castellorizio.   They have continued the proud tradition of the house as a place of community; gathering together to celebrate a shared connection, purpose and goal. 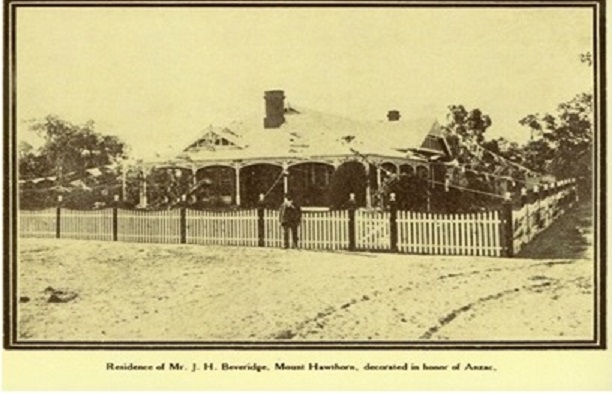 Castellorizian House started life in the early years of the 20th century as an exemplar of classic federation architecture.  Known as Fairview, it was the home of prominent businessman and civic leader, Mr. John H. Beveridge.    Mr. Beveridge, a member of the Mt Hawthorn Progress Society, the North Perth Council and Secretary of the ANZAC Cottage Building Fund, would regularly host social events and fundraisers at Fairview. It could comfortably accommodate up to 400 for outdoor concerts or host more intimate gatherings for sit-down suppers.  Dainty afternoon teas were often on offer and evening programmes of music and games were a regular occurrence. Fairview was quite the place to be.

One of John Beveridge’s proudest achievements was his contribution to the building of Anzac Cottage in Kalgoorlie Street, built in 1916, as a memorial to the Anzacs.  He played an integral role in its construction through his position on various organisations charged with its development, but perhaps his greatest contribution was through his fund raising endeavours at Fairview. 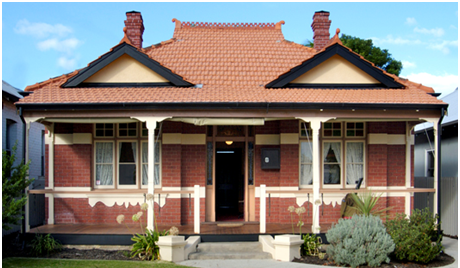 The spirit of community that John Beveridge began at Fairview continued through Fairview Convalescent Home and Hawthorn Lodge and it is alive and well today at Castellorizian House.  May this legacy continue to flourish into the future.